Brothers Rick & Randy Boni are responsible for the idea of the Chainsaw Carver’s Rendezvous. With the help of their wives, the brothers decided to gather a few friends and family members with the intention of carving designs and figures into wood with chainsaws. The event was small and simple, but would set the stage for this annual event.

“Chainsaw carving is the revved-up, sawdust-spitting segment of the art world, a place where the scent of pine and motor oil are as vital as the sculptor's hands and eyes in creating gorgeous works of art.”

That being said one particular artist come to mind. His art speaks for him and his fans adore him.

People would stand in line at the Rendezvous to purchase one of Joe Rego’s creations. Although health reasons have kept Joe from participating in this year’s Rendezvous, it won’t stop us from celebrating his contributions, not just to Chainsaw Carving but to the entire Art World.

Joe claims it all started when a friend showed up to his house and handed him a chainsaw. He made a totem pole… and then sold it! That was 19 years ago.

However, Joe says his biggest inspiration is GOD. He believes he was given a gift to create and if there is one thing he is certain of, it is that he is supposed to make things.

He can't remember a time when he didn't make something. “As a child I made countless go carts and rafts and guns and wooden boats. I remember being about 10 years old and decided to make toys for poor kids. The toys I made came out awful and I cried. I still remember that.”

Today, he’s much more turned on by creativity than talent. Some fellow carvers who have inspired him are Angie Polglaze from Australia, Bruce “Thor” Thorsteinson from Washington State and Barre Pinske from Vermont.

As he looks around, he sees all of these great artists, but, he doesn’t consider himself “great.” He’s always surprised at any of the attention that he’s gotten over the years.

“I think if anything it’s that I create from within. I sometimes look back at pictures of the body of my work and I can say that it represents the playful spirit that I have. I think that may show and maybe that’s why people enjoy my stuff.”

Such a kind and humble man. We applaud your work as we proudly wear this t-shirt at the 2018 Chainsaw Carvers Rendezvous. 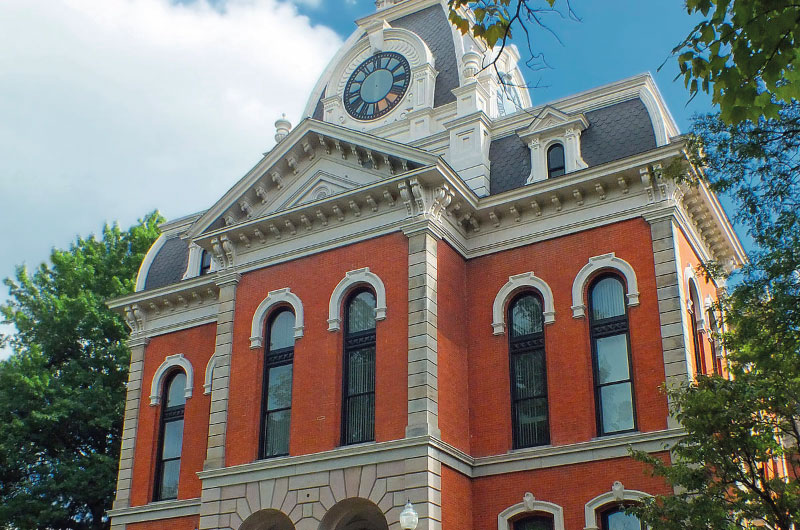 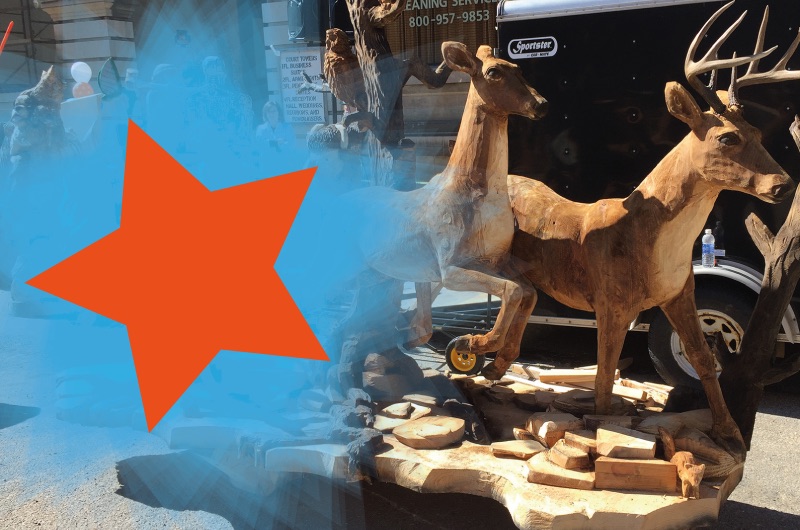 Find where to vote

Vote for 'Best of Show' awards

Thanks to our sponsors 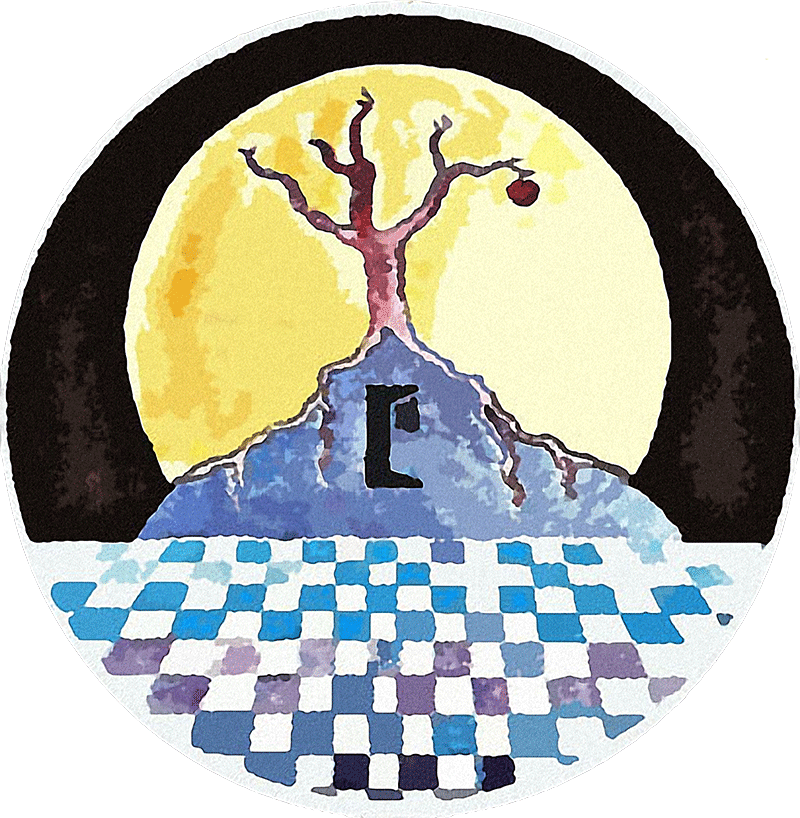 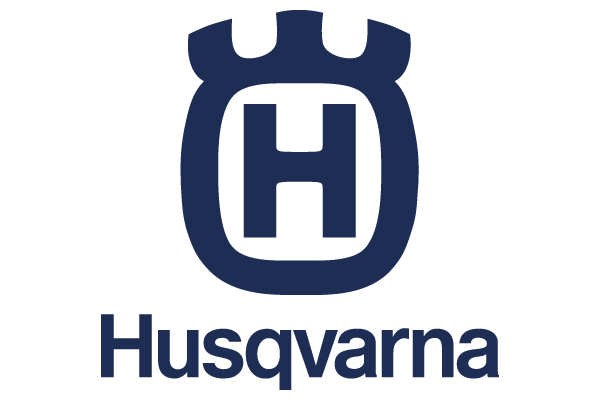 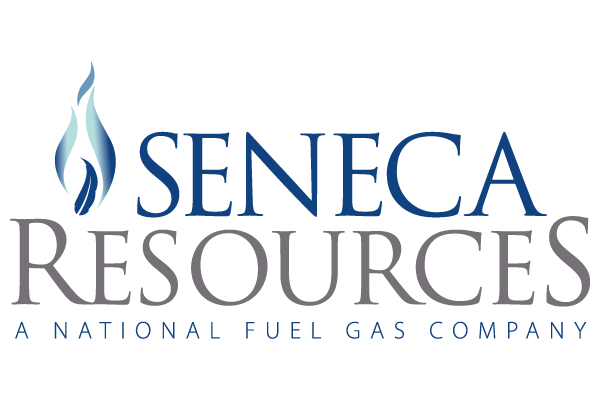 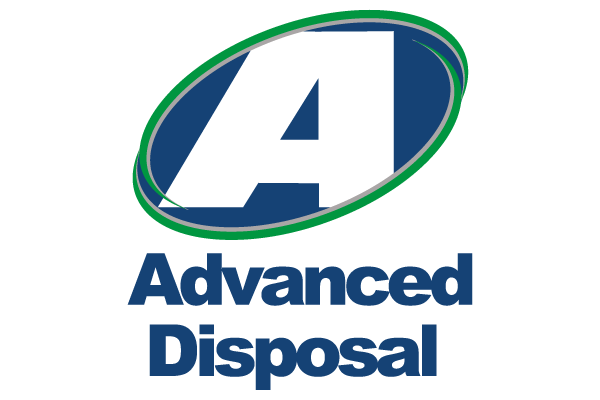 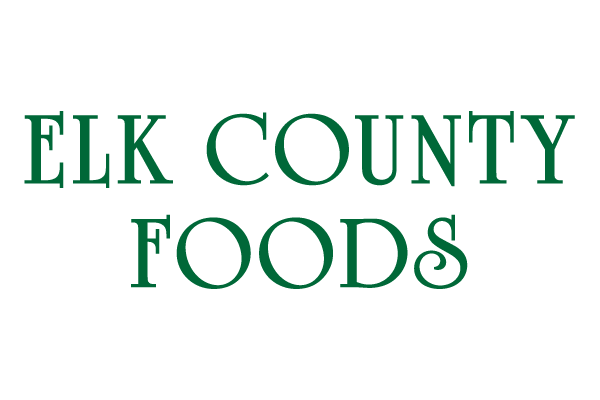 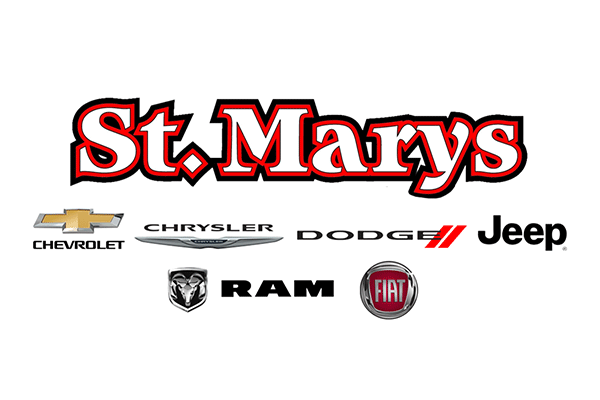 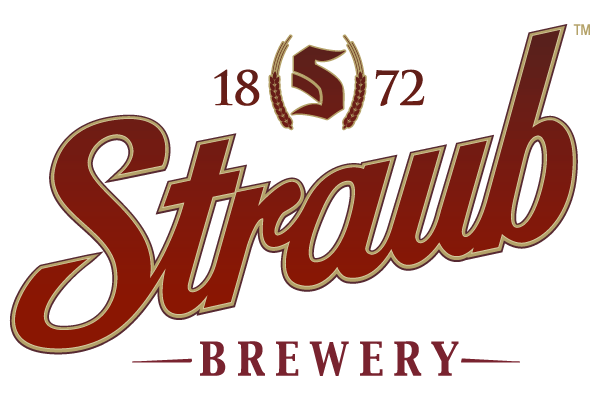 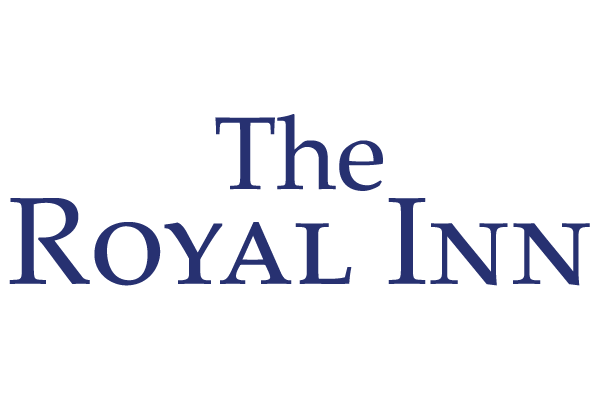 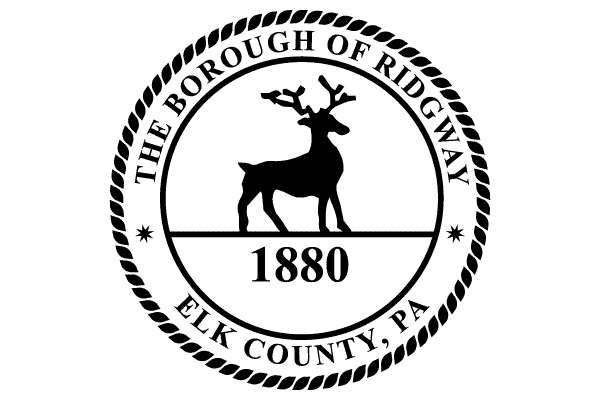 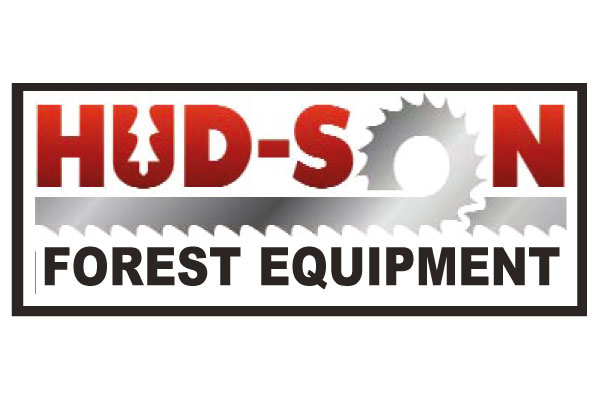 The Chainsaw Carvers Rendezvous is an Appalachian Arts Studio event.